Away from The Numbers: Keeping Digits in Perspective 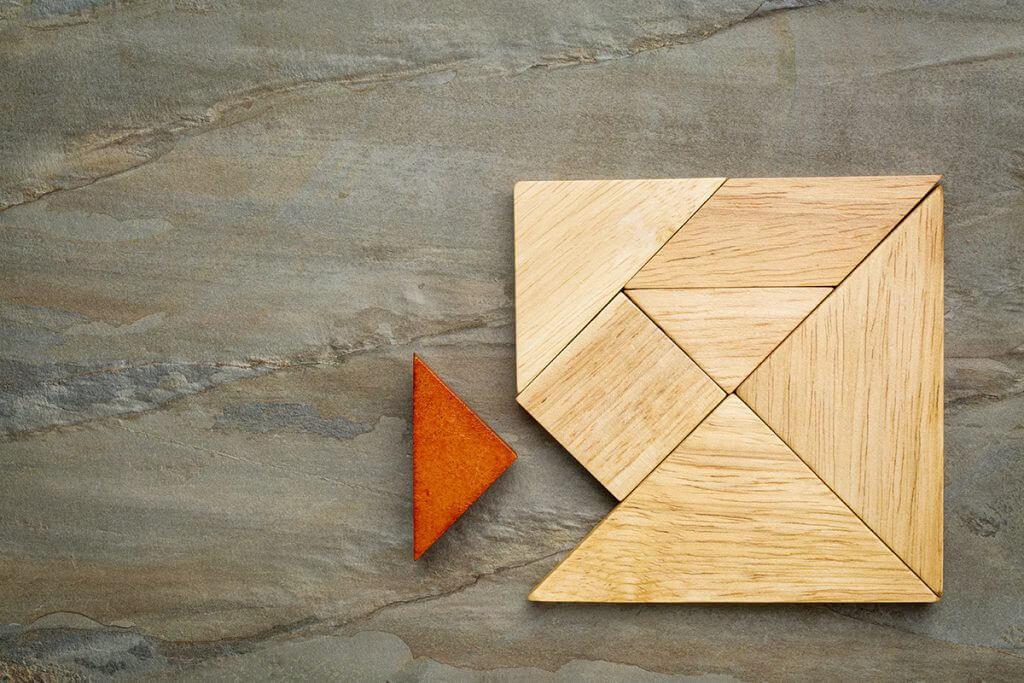 Numbers guide much of our daily lives. From the price of a gallon of gas at the tank to the cost of our morning coffee as we scurry off to another day of work, numbers are solidly submerged in our collective consciousness. Numbers are absolute. Even though the cost of a gallon or milk may go up or go down, what the numbers involved mean stay static and absolute. Prices may fluctuate, but a dollar is still four quarters, ten dimes, twenty nickels or one hundred pennies (as unwieldy and impractical counting all of them out at the coffee shop cash register might be). Numbers are logical and predictable.  Three times seven will always add up to twenty-one (a number that has much significance at the blackjack table and equal importance for college students looking to embrace their new-found adulthood with a pint or two at the local watering hole). Numbers are practical and unemotional.  Numbers know no sympathy – just ask anyone who has ever gotten a costly ticket for exceeding a posted speed limit. Numbers are a lot of things but one thing they are certainly not:  numbers are not people.

People are often emotional and impractical. What guides us and our wants and desires can’t always be mapped out on graph paper and compartmentalized neatly into corresponding squares. Even though we are taught (hopefully!) to view money in a manner consistent with the logical and unemotional numbers we use to represent currency, humans aren’t always driven by strictly rational thought. Our desire to view money and what it represents in strictly rational terms is stymied time and time again by our pesky emotions. The term “shopping therapy” instantly pops into mind when considering the impact that our emotional selves have regarding how we perceive the role of money in our lives. Numbers may, by their nature, be static and unchanging. People are often mercurial and in various states of emotional flux. How do we temper our emotional selves with the logic needed in how we view money?

This world has scant patience for concepts that don’t reside comfortably in a calculator.  For many people, simply acknowledging that our feelings drive how we view money is equivalent to wearing a tin foil hat in the hopes of keeping our government issued radio waves to read our thoughts. Emotions = crazy in the logical sides of many minds. But since we are (at least in part) emotionally driven by nature, how did our emotional side get saddled with such a bad reputation? How can we reconcile our emotional minds with the logical word of finance?

Early economic thought was pure Plato: man is a logical being and therefore will make logical decisions that help, not harm him. According to this school of thought as applied to economics, knowing what was in our best economic interest would guide our financial decisions. Saving would rule over spending; reckless spending would succumb to financial prudence. Basically, the idea of delayed gratification (saving for the future) would triumph over instant fulfillment (spending now for goods and services we desire). Anyone who has “spending money” in their pocket at this moment is a living monument to the folly of this concept.

Humans aren’t driven by strictly rational desires, and therefore, we shouldn’t expect to naturally adhere to financial frugality. While the numbers may be fixed and finite, our human wants and desires are constantly changing. What we think will bring us happiness at 21 may not be the same when we are nearing retirement. One thing does remain constant:  the real purpose of money is not simply to make more money. The role that money plays in our sometimes irrational and emotional minds is to make us happy by exchanging it for things that we want and desire. Finding a balance between the desire for what we want now with what we envision our lives to be down the road is the real challenge.

While the concept of delayed gratification may sound simple, early economic thought (nor Plato himself) could not have envisioned the convenience-driven, impulse-triggering consumer culture in which we currently live. This is not to say that we don’t have the ability to make choices about how, where and when we spend our money, but it’s healthy to acknowledge that our base desires are in a constant state of manipulation as we go about our daily routines. It’s also important to note that while our desires (and all that media-centered manipulation of them) are not beyond our ability to temper and control them, the numbers are not in charge either. Yes, we need to bend to the financial realities that the numbers tell us, but we need not abandon ourselves and what makes us happy to stay financially sound.

We are not slaves to either our desires or the numbers. Instead, we are engaged in a constant balancing act between what we want now vs. what we want in the future. The numbers don’t make null our wants and desires and our quest for happiness isn’t ruled solely by the logic of the numbers.  Financial planning is about pinpointing the lifestyle we can afford now and keeping that aligned with the life we picture for ourselves in retirement. The ability to visualize our lives in retirement is key to finding that balance between our current and future lifestyles. A lifestyle is much more than sheer numbers:  it’s that sweet spot where our desire for happiness and numerical realities collide. Hopes, dreams, and expectations aren’t found strictly in the numbers, so treat them with the respect they deserve without sacrificing your heart’s desires. Live a little – you deserve it.